IN THE BALEARIC ISLANDS WE HAVE MANY THINGS

Help protect our most valuable treasure

The Balearic Islands have a Mediterranean climate, with hot, dry summers and mild, wet winters. This mild, benign climate has been the main tourist attraction for enjoying the islands. However, low rainfall due to the climate causes natural water shortages with periodic droughts, which are currently being exacerbated by climate change. 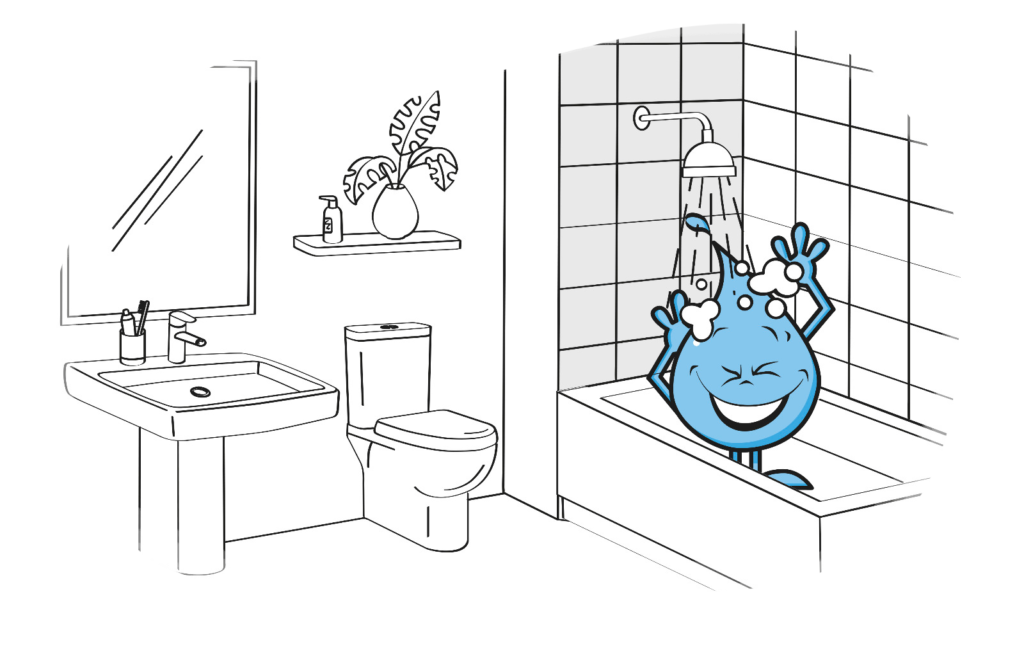 Choose to shower instead of taking a bath. You can save 200 litres of water per day

Turn off the tap when not using the water 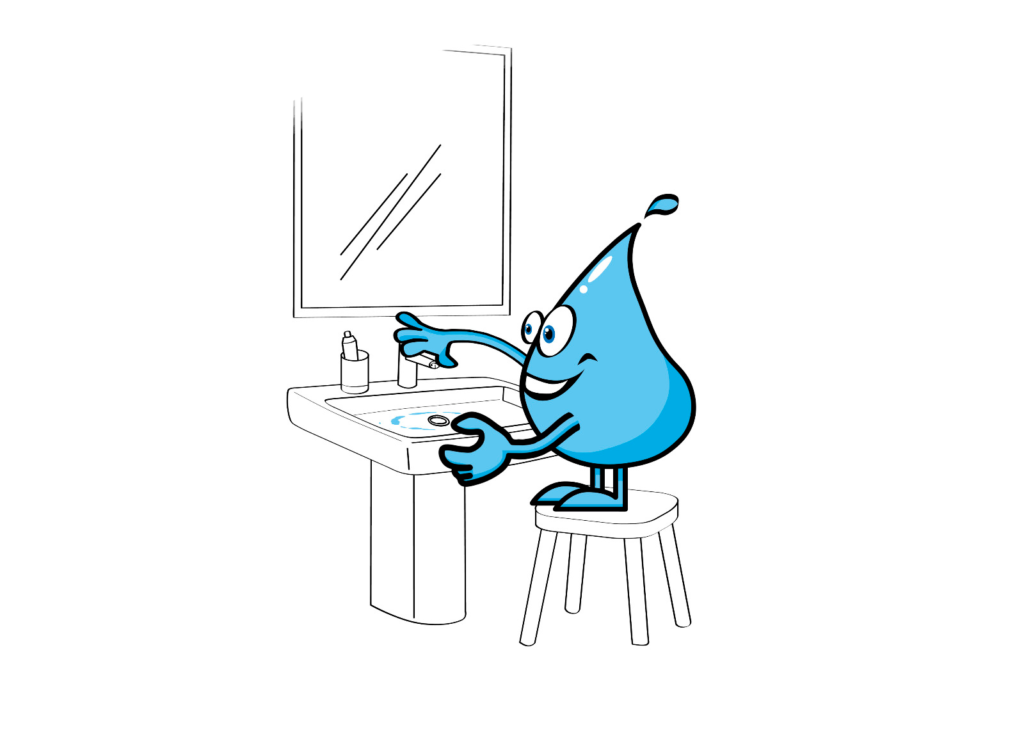 Reuse towels. Use them for a few days before putting them to wash 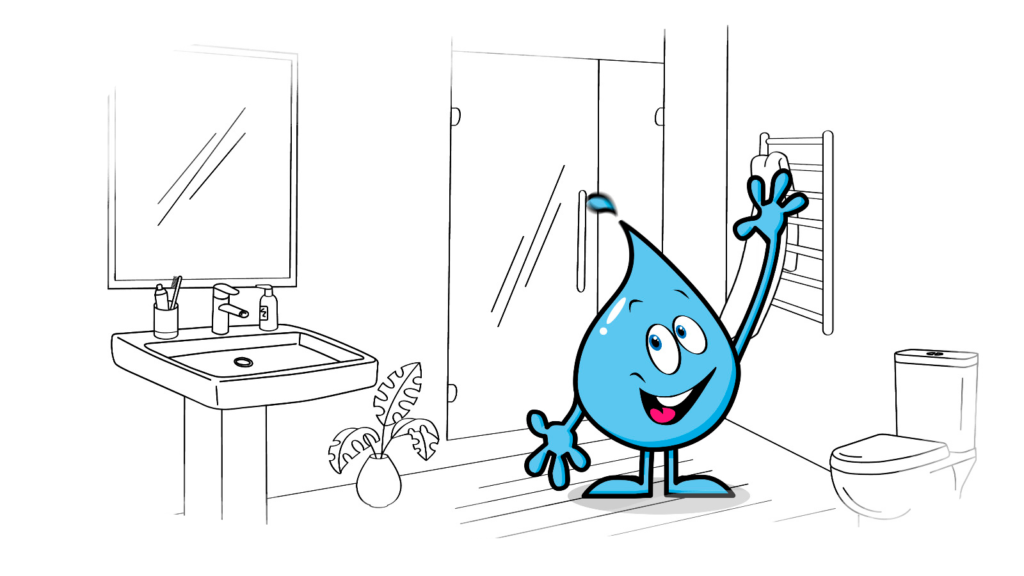 Turn off the tap while lathering up, shaving and brushing your teeth 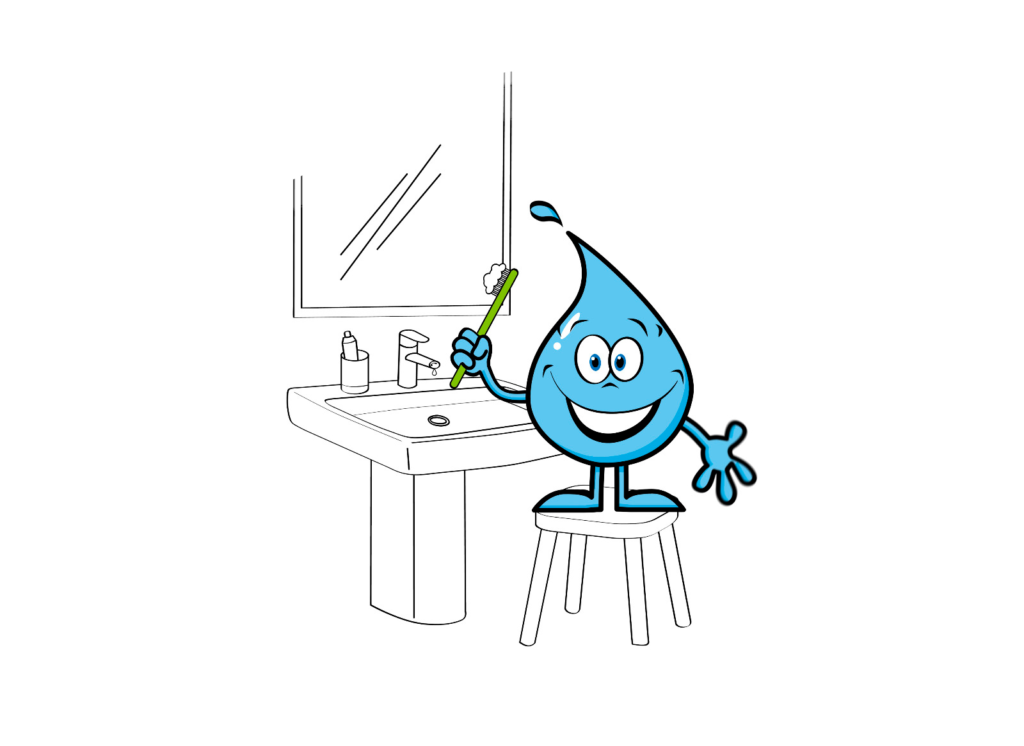 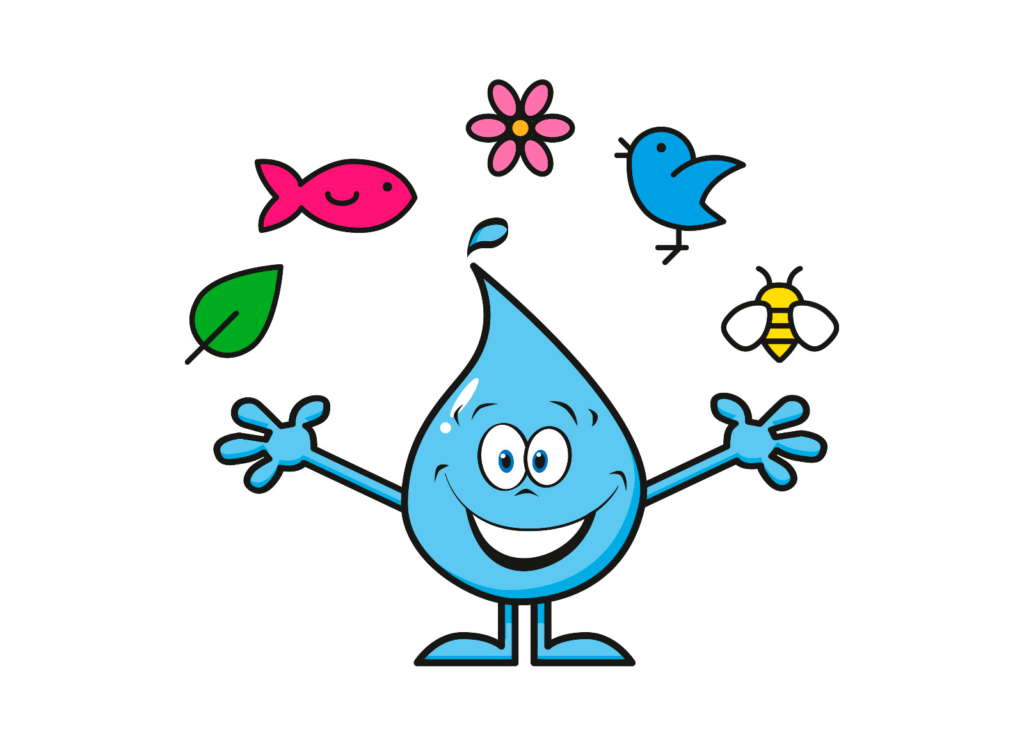 The Balearic Islands have a Mediterranean climate, with hot, dry summers and mild, wet winters. This mild, benign climate has been the main tourist attraction for enjoying the islands. However, low rainfall due to the climate causes natural water shortages with periodic droughts, which are currently being exacerbated by climate change.

The natural lack of rainfall in the Balearic Islands means that there are no permanent surface water courses and the main natural water resource for supplying water to the population is groundwater. This is the result of the infiltration and storage of rainwater in the subsoil. Only the island of Majorca has supplementary surface water that is artificially retained in reservoirs.

The water resources of the Balearic Islands are mainly used for urban supply (54%), then for agriculture (22%) and lastly for dispersed housing (13%). This distribution of water demand indicates the high pressure that the population, both residents and tourists, exert on the available water resources, as together they account for 67% of the total water consumption.

Indeed, in recent decades, strong population growth, together with the growth of the tourism industry, has caused a large increase in the demand for water for use by the population, which has led to the overexploitation of groundwater. For this reason, it has been necessary to build desalination plants that produce desalinated water from seawater, the better to guarantee a high quality resource and make groundwater recovery possible.

Therefore, 80% of the water for urban supply in the Balearic Islands comes from groundwater, 14% from desalinated water and 6% from surface water.

Water, a resource in high demand

The Balearic Islands have a resident population of 1.2 million inhabitants who need water as a basic natural resource for their well-being and development.

In addition, this population is swelled by the tourists who visit the Balearic Islands throughout the year, as the islands receive around 16 million tourists a year, especially during the summer season when there are more than 2 million people on the islands at any one time.

Due to the progressive increase in the resident and tourist population over the last 20 years, urban water consumption has increased considerably. This population increase has meant that in some aquifers water inflows have been lower than withdrawals, leading to a reduction in the available water in the aquifers. In this respect, the water in the aquifers of the Balearic Islands is currently insufficient to meet demand, and for this reason it has been necessary to build eight desalination plants in the Balearic Islands, in order to guarantee the supply of quality water, enable the recovery of the aquifers and deal with periods of drought. The maximum planned allocation per person per day is 250 l/inhab/day, while the average actual water consumption is 302 l/inhab/day.

As a result of the high demand for water for consumption by the population, 51% of the bodies of groundwater in the Balearic Islands are in a state of overexploitation or of poor quality.

Climate change is an added problem in the Balearic Islands and one of the main challenges facing society due to the negative impacts it will have on water and our aquatic ecosystems. Rainfall is expected to be less and more intense, making it more difficult for water to infiltrate into the aquifers. In other words, there will be an increased risk of drought.

Also, the phenomenon of summer drought is a common feature of the Mediterranean climate. It is therefore a recurring phenomenon that some areas of the Balearic Islands enter into a drought pre-alert situation during the summer. This environmental problem is exacerbated when there is no rainfall between October and December, which leads to a reduction in the groundwater reserves for the following year and the risk of a drought alert.

Droughts not only compromise human supply but can also lead to the contamination of aquifers, which take many years to recover their quality when they are the strategic water reserves of the islands. 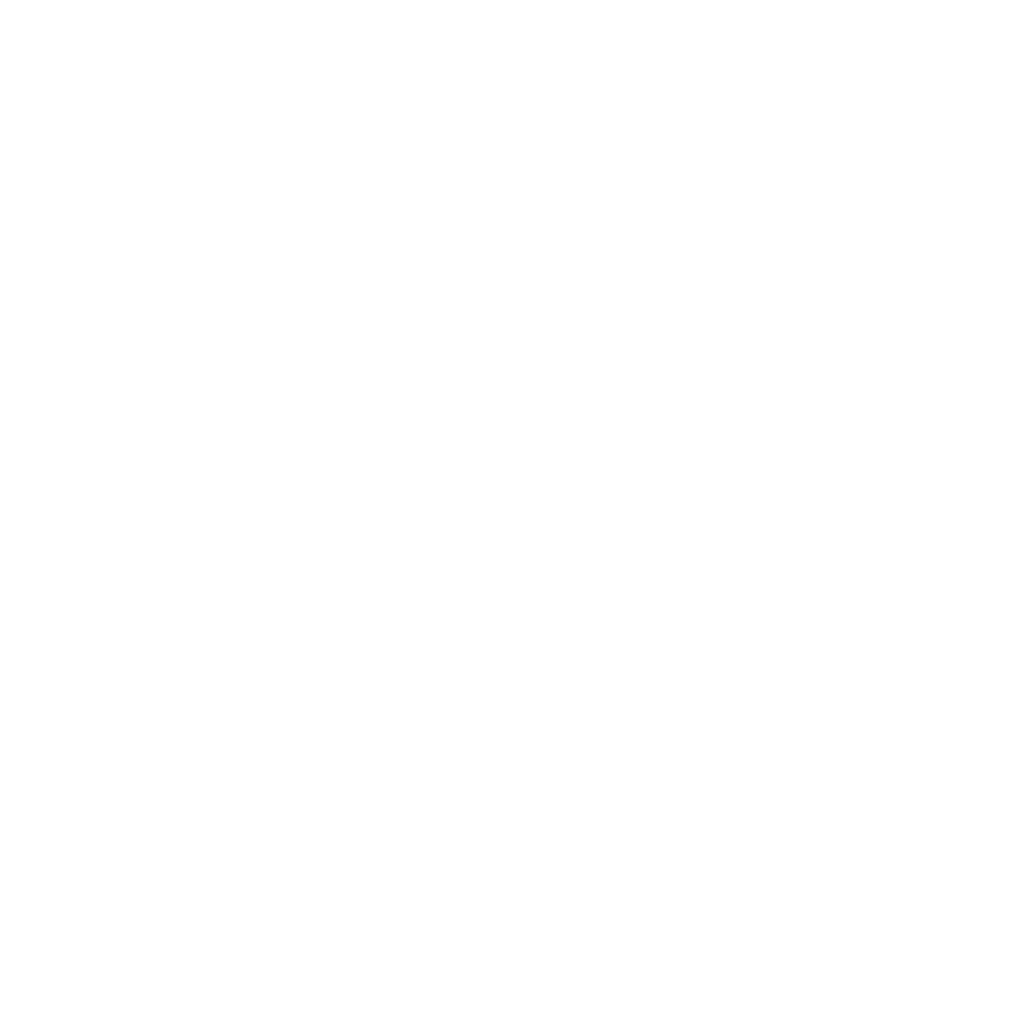